Here we are then at part 4 of my miniseries on stuff I used to be able to claim I did, but now I don’t really do.

And this one is on reading.

Because I used to read a lot of them and now I don’t.

Although, contrary to the suggestion in the title of this post, I never used to read a book a week. That was a little nod to one of my favourite sit-coms, ‘The Office’ (original UK version, although I am very much a fan of the US version too).

The comment about Dostoyevsky is a nod to the same episode, although it is true that I’ve never read any Dostoyevsky.

Judge me not though, for I can point to a great many worthy authors that I have read, thus proving my intellect. For I have read (and in some cases enjoyed) works by Dickens, Hardy, multiple Brontes, Stendhal, Flaubert, and numerous other authors that appear in the ‘Classics’ section of your local bookshop.

But don’t be too impressed, I’ve also read everything Dan Brown ever wrote, so I’m clearly not averse to an ‘easy read’ either.

In fact, my parents used to joke that I’d read anything I could get my hands on, even a cereal box if there was nothing else available. And in truth I have read some pretty good cereal boxes in my time. The Frosties box of summer 1987 stands out as a particularly good one, although the Coco Pops of autumn 1991 would run it close.

I jest of course, for while these days, as all sensible consumers should, I read the ingredients of cereal boxes to make sure that nothing contained therein is going to slowly kill me over time, I wouldn’t read a cereal box for entertainment purposes. Jars of Marmite on the other hand…

But I digress, for my parents made that observation about my reading habits (or one of them did and I’m not quite sure which of them to blame…) because as a child I did read a lot.

It might make me sound like quite a worthy child but I’m not sure that I was. It was the eighties and there wasn’t really much else to do. END_OF_DOCUMENT_TOKEN_TO_BE_REPLACED 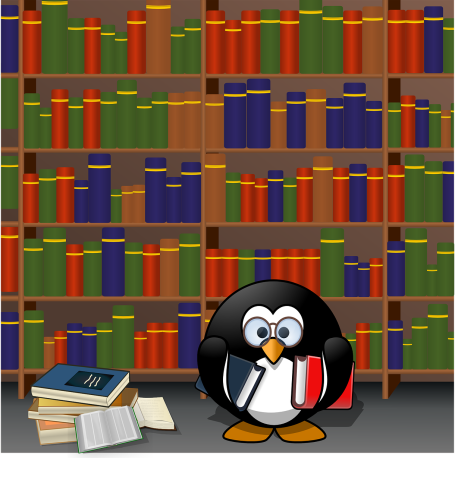 As of tomorrow morning the Christmas holidays are officially over.

In fact the tree and decorations are coming down today.

I know that Twelfth Night is not for another few days so it might be a bit premature for me to be halting the festivities but frankly it is time.

It is time because Mrs Proclaims and I have eaten all the nice food.

It is time because I’ve drunk all the wine.

It is also time because I have to go back to work tomorrow.

Nothing quite kills the festive mood like having to go to work. END_OF_DOCUMENT_TOKEN_TO_BE_REPLACED 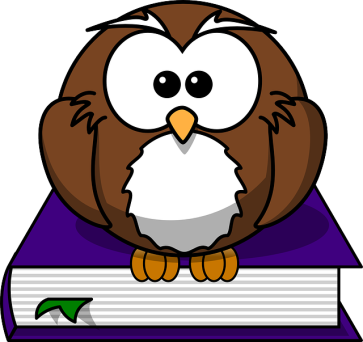 Avoided fines by
Renewing library books
I will never read