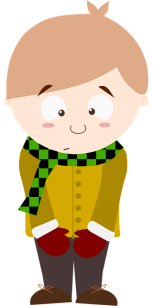 Today is Blue Monday and therefore officially the most depressing day of the year. This is based on actual scientific fact and not a slap in the face to those people who are actively campaigning to raise the profile and reduce the stigma of mental health.

I actually wasn’t feeling that bad when I woke up this morning but then I remembered what day it was and got my act together. I’ve been suitably morose since around 7:45 this morning and can only apologise for the inappropriate levels of good humour I was experiencing in the preceding 90 minutes or so. Obviously, the fact that 7:45 is roughly when I arrived at work is of no relevance to my sudden dip in mood.

Actually, all of the above is a lie. I’m writing this on Saturday and in a delightful mood. I’ve scheduled this to appear in the blogosphere on Monday morning because, after a poor 2019 in blogging terms, I’m attempting to reignite my blogging mojo by having a regular blogging day. And that day is Monday.

I don’t know why.

I’m not saying I’ll only blog on a Monday (last week I also posted a bad poem on Thursday) but the aim is to post something every Monday as a minimum.

Even if that something is a meandering post vaguely, but not really, about a made-up day, which serves no purpose other than encouraging people to feel artificially miserable.

But if you’re feeling content on Blue Monday then you’re getting it wrong.

So, go away and do something that makes you feel unhappy.

Fortunately, by the time this is published I will be in work and, Blue Monday or not, it seems unlikely I’ll be in the most joyful of moods.

But rest assured, I will be honouring the day by not just feeling forlorn on my own, but actively trying to make others feel despondent.

It’s the least I can do. 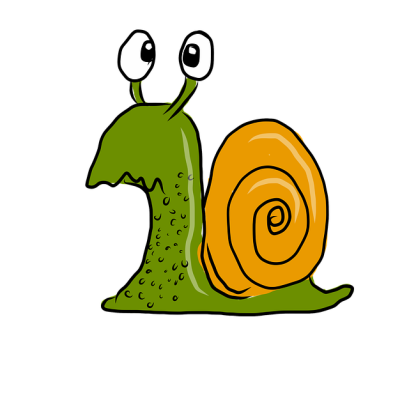 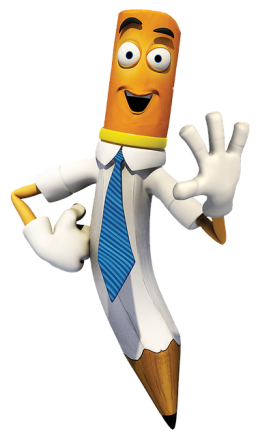 It’s the first Monday in September and like many teachers I’m obliged to go back to work after a six-week hiatus.

Obviously, I expect very little sympathy from the non-teachers out there. Clearly, it’s hard, if you don’t get six weeks off, to sympathise with anyone who hasn’t had to go to work for the best part of the summer (I mean it was definitely the best part of my summer anyway).

Fortunately, I know there are quite lot of teachers who read this blog.

So, it’s perfectly fine for me to have a moan about having to go back into work.

And regular readers of these pages will know I’m not a huge fan of the whole work thing anyway.

I’d much rather sit around in my pants all day watching box-sets and eating ice-cream.

But there are bills to pay.

And no-one is prepared to pay me to sit around all day watching box-sets and eating ice-cream.

And to be fair, the education profession does allow me numerous holidays throughout the year when I can sit around watching box-sets and eating ice-cream.

Obviously, I don’t spend all my holiday time doing that. Mrs Proclaims tends to frown upon that kind of behaviour.

Also, it’s apparently not good for your health to spend most of the day sedentary whilst consuming large volumes of frozen sugar and fat.

Anyway, after a six-week break in which I haven’t exclusively sat around watching box-sets and eating ice-cream, I’m back to work today.

Normally I’d be dreading it.

And today is no exception

But it’ll be fine. I’ll struggle through the first few hours, as I remember that I’m contractually obliged to do stuff and not all of that stuff will be interesting, or even worthwhile. Some of it will, frankly, be a complete waste of time. At first, I’ll want to resist, but eventually I’ll settle back into the same, slightly numb, reluctant acceptance that this is my life until Christmas.

And that’s fine, because they pay me just about enough to meet my mortgage commitments, pay my utility bills, and do all the other essential things I need to do to exist.

And pay my Netflix subscription.

So, while it’s fair to say I’m reluctant about going back to work today, I do understand why I have to do so, and on balance, I can’t complain too much about having to work when I’ve just had six weeks off.

But the trouble with having to work is that it tends to get in the way of blogging.

It’s hard to maintain a blogging schedule and do all the stuff I need to get done in work.

Sometimes I manage it, but there are often times when I go missing from the blogosphere for weeks, even months, on end because I’ve got too much to get done in work.

So you’d think, with six weeks off, and an unstated but implicit understanding with my lovely wife that I would not spend all of that time sitting around in my pants watching box-sets and eating ice-cream, that I might’ve had time to pen a few missives for this blog.

To get me ahead of schedule.

You’d think I’d have at least written today’s post in advance of today.

And although I did technically write this last night, it was so close to midnight as to barely count.

And I certainly haven’t written anything else in preparation for the coming weeks.

I meant to get ahead during my time off.

So, this could feasibly be the last thing I post for a while

Which, when you consider the quality of this post alone, would clearly be a tragedy for all humanity.

So let’s hope, for everyone’s sake, that I churn out another one of these soon.

Another Monday and another ‘Artists Corner’.

Except that I’m supposed to do these on a Friday according to my 2017 blogging schedule.

But, after another week of stress in the world of work, I continue to be a little out of synch with the blogosphere.

In the greater scheme of things it doesn’t really matter. There are bigger things in this world to worry about.

Like the fact that tomorrow is my birthday and I have to go to work. I hate working on my birthday.

Anyway, I’ll probably post something tomorrow about that. And I’ll expect my comments section to be full of birthday wishes.

Back to today though and I’m belatedly posting my weekly contribution to Haylee’s Moodle Army.

This week she gave us free rein to do what we want.

So I was going to do something depicting a lion who had escaped from his cage (so ‘free’, but also ‘reign’ because the lion is the king of all the animals.), but upon his escape he was going to have set up a business selling spring water and he’d be selling the bottles as a ‘3 for 2’ offer (so ‘sort-of-free’ rain).

In the end that seemed like quite an ambitious proposal for someone with my artistic skills so I drew this pigeon instead. 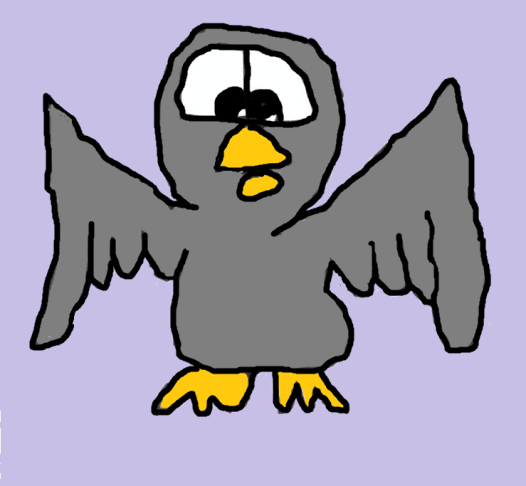 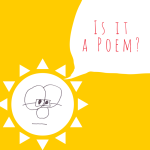 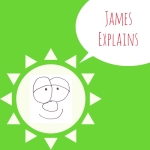