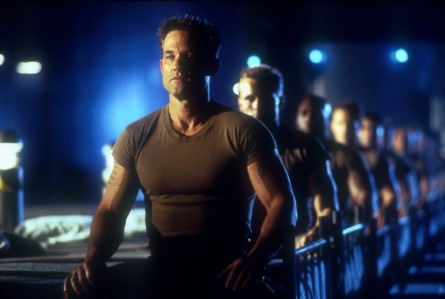 1998’s Soldier seems like exactly the kind of film I would have been watching in the late 90’s. It’s as generic a sci-fi action flic as you could hope to find and it was made at a time when I was watching little else.

Somehow, however, it passed me by.

Which was no great loss really.

Because it’s quite bad in most respects.

But I’ll always find it hard to hate a late 90s action movie and I did quite enjoy this.

And it does have a surprisingly good cast, including a pumped up Kurt Russell as the eponymous hero, and Jason Isaacs as the main bad guy.

It was written by the same screenwriter who wrote  Blade Runner and is notionally set in the same ‘universe’.

Although to compare  Soldier to  Blade Runner is a bit embarrassing really. 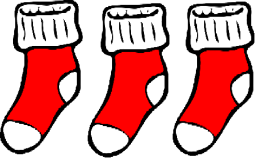 For a mindless action movie set in space, with pretty much non-stop violence throughout, this is surprisingly Christmas(ish). There is a lively Christmas party about 40 minutes in, complete with a guy dressed as Santa, and then when the bloodshed really kicks in, there are visible Christmas decorations in most of the scenes. But a lot of people still die in a variety of gratuitously violent ways…