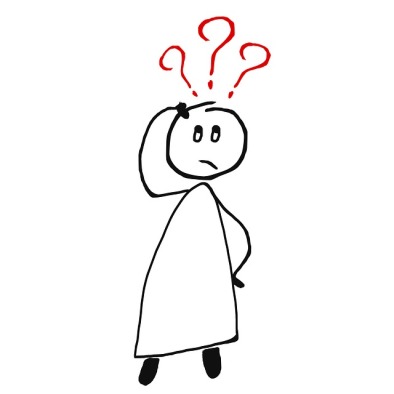 It’s the second day of 2018 and, taking the metaphorical bull of ‘New Year Good Intention’ by its equally metaphorical horns, I’ve decided to do something new on James Proclaims. And by new I mean something old.

But new to these pages.

If you go to the ‘About’ page of this very blog, you’ll discover that ‘James Explains’ was the name I gave to the regular column I wrote for my university’s monthly newsletter.

It was, as I recall, quite a popular column.

Well I liked it anyway.

I had originally intended to call this very blog ‘James Explains’ but I didn’t because:

Because the words ‘proclaims’ and ‘explains’ aren’t synonyms.

So ‘James Explains’ could be the bit of my blog where I explain stuff.

Which is what I’ve just done, with regards to the new ‘James Explains’ feature.

If that’s all a bit meta for you, then worry not, for next week (possibly but not definitely next Tuesday) I’ll be using my awesome powers of explanation to shed light on some other stuff.

If you’ve got a question that you need James to answer then why not ask it in the comments below. And if you’re lucky, he might select you out of the thousands…sorry…hundreds….no?….tens?…too ambitious?…possibly one other question that he receives each and every week.

And if he doesn’t get any questions then he’ll just pretend that he did and make something up.