Hello, and welcome to another James Explains, the regular feature on my blog where I answer the seemingly unanswerable. Remember, if you have a problem, if no-one else can help and if you can find them, maybe you can hire the A-Team. But if you just have a question and you can’t be bothered to Google the answer yourself, but you can be bothered to leave a question in the comments below, then maybe I’ll answer the question. For free. Which is definitely cheaper than the A-Team. Although if you lock me in a warehouse I won’t be able to fabricate a tank out of an old bathtub and bits of a bicycle. So really I‘m not in direct competition with the A-Team. We offer very different services. But we do both pity fools.

And so on with today’s questions and they are as follows:

What was the name of the first vegan aardvark and why was it significant in helping to explain Pythagoras’ theorem?

Phew, Pete, that is quite a question. At first I thought this was a trick question and that there was really some sort of link between aardvarks, veganism and Pythagoras. So I Googled all those things and found nothing obvious. Although interestingly there is a suggestion that Pythagoras was actually vegetarian and indeed in the days of yore, before the term ’vegetarian’ was widely accepted as the way to describe that particular lifestyle choice, people referred to themselves as being Pythagorean. Obviously that might not be true at all, I haven’t taken the time and trouble of verifying my source for that particular claim, but I quite like it so I’m going to choose to believe it. I couldn’t find much to do with aardvarks though, so instead here are some pictures of some well known anthropomorphic aardvarks who might well be vegans (although the blue one is only so because he consistently fails to catch the anthropomorphic ant that he wants to eat) and who probably understand Pythagoras’ theorem quite well. Take your pick: 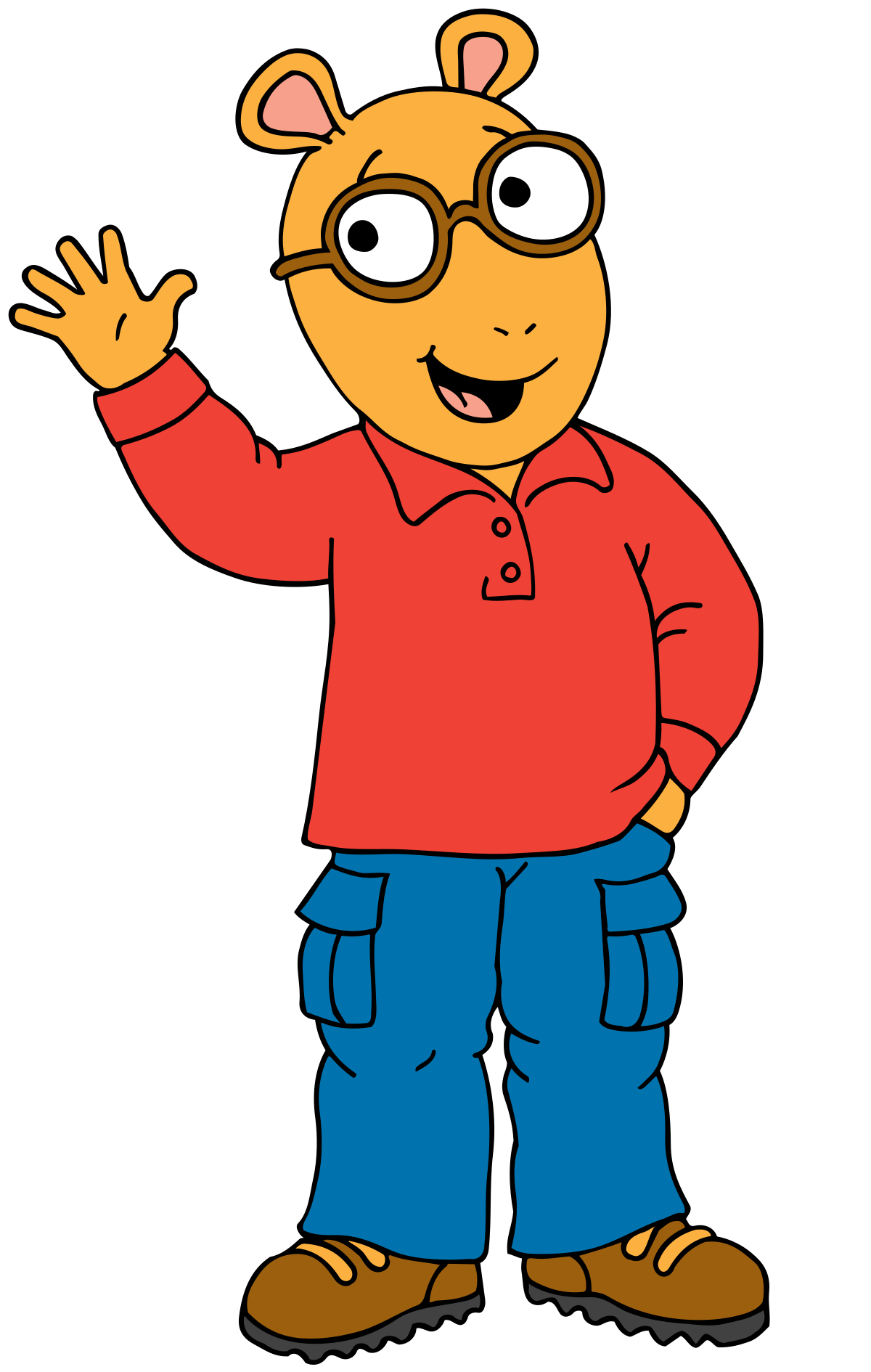 If electricity comes from electrons…does morality come from morons?

At first glance the answer would seem to be a definitive yes. But that, alas, is not how language works. Although it is fair to say that both electricity and morality are dangerous things in the hands of the wrong people.

I’m not sure morality is solely the purview of morons, it’s probably not a bad idea for all of us to live by some kind of moral compass. However, where morality and moronity often cross paths is when someone insists on inflexibly imposing their own moral code on others, without any acknowledgement of the subjective nature of morality.

How do you keep finding such interesting flavours for biscuits? You must live in the centre of the biscuit universe!

Now to be fair, Haylee was not asking this question in the context of requiring an answer on ‘James Explains’ but merely asking a rhetorical question in light of the fact that I have mentioned various biscuits on these pages that she hasn’t come across despite living in the same country as me. However, in the absence of any other questions this week I am going to answer Haylee’s question.

Alas I don’t live in the centre of the biscuit universe, although that does remain a lifelong ambition, but I feel my my consumption of interesting biscuits has a disappointingly simple explanation. While it’s possible that the disparity of our biscuit experiences could possibly be explained by the fact that Haylee lives in the north of these fair isles and I live in the south, when it comes to groceries, regional differences are increasingly a thing of the past. Mostly I buy my biscuits in major supermarket chains which exist throughout the UK. But it is fair to say that I am a fan of novelty and whenever a limited edition or seasonal product is made available, I will often purchase it in lieu of more regularly available items and in the field of biscuits I employ this strategy almost exclusively. This can pay dividends and I have enjoyed some delightful cookies, wafers and shortbreads over the years. It can also go awry however – for example my biscuit tin currently contains some banoffee caramel digestives which are nowhere near as nice as I thought they’d be. I’m going to have to go back to the tried and tested realm of the chocolate hobnob for a week or so just to get over them. But once I’ve recovered I’ll be back in search of more avant-garde garibaldis.

And that’s it for this week’s questions, but before I go and while we’re on the subject of biscuits, I must just address one linguistic point that was brought to my attention by a friend of mine in relation to last week’s ‘James Explains’.

So I hope that settles that.

And if you’d like me to ‘manufacture’ some answers to your unanswerable questions for next week, then please leave them in the comments below.

7 comments for “James Explains Morality Amongst Other Things”