So eat, drink and be merry
Without getting fatter
For until January
Calories do not matter

Saturday lunchtimes are often a conundrum for Mrs Proclaims and I. Most meal times are pretty regulated these days due to a highly efficient grocery-shopping schedule.

(That’s right I’ve opened a post with the phrase ‘highly efficient grocery-shopping schedule’. This one’s going to be roller coaster of a post…)

Essentially we get our groceries delivered every Sunday and Wednesday by a major supermarket. We do this because neither of us can be trusted to actually go to the supermarket and restrict ourselves to purchasing the stuff we need. Very often other stuff finds its way into the trolley. Stuff that is bad for us. END_OF_DOCUMENT_TOKEN_TO_BE_REPLACED 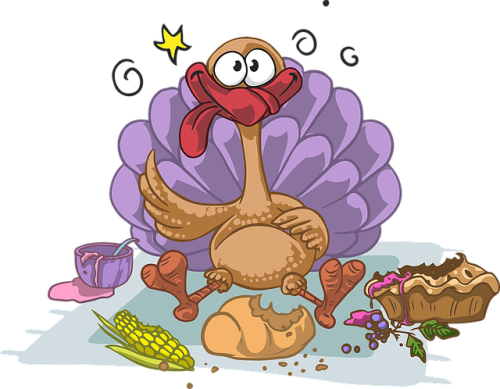 The trouble with ‘Twixmas’, the period between Christmas and New Year, is it’s pretty hard to judge exactly how to play things ‘health wise’.

In many households there are still quite a lot of leftovers that ‘need’ to be eaten.

Cold turkey would be a case in point. Turkey sandwiches for days after Christmas is a tradition that I’ve always enjoyed.

Although it is a ‘Twixmas’ pleasure that I’ve actually given up in the name of love. Mrs Proclaims is a pescatarian (which is someone who doesn’t eat meat but does eat fish). So (even though I don’t really get it – why has a turkey got more right to live than a tuna?) I’ve also kind of become a pescatarian of sorts. I still eat meat on occasion but when I’m cooking for both of us I tend to cook vegetarian food or fish. I like fish so it’s really no hardship. For Christmas dinner I cooked a side of salmon rather than a turkey. A whole turkey for just for me seemed excessive and a properly cooked side of salmon is quite the festive treat. It was still too much for two people so there are still lots of leftovers – it’s just that I find myself eating a lot of cold salmon rather than cold turkey. END_OF_DOCUMENT_TOKEN_TO_BE_REPLACED

As I acknowledged in last year’s Boxing Day post, the day after Christmas has nothing to do with pugilism.

Nonetheless, this morning I woke up feeling like I’d done twelve rounds with Mike Tyson in his prime.

Obviously I hadn’t done twelve rounds with Mike Tyson in his prime.

There are so many reasons that that couldn’t have happened. Indeed, if I’m brutally honest, I did not wake up feeling like I’d done twelve rounds with Mike Tyson in his prime and the fact that I woke up at all is proof enough of that.

No, the allusion to Mike Tyson was a metaphor and a dated one at that. Mostly because I wanted to crowbar something about boxing into this post and, even though he hasn’t really been a top level boxer for a very long time, it’s pretty hard to think of a ‘household’ name from the current era that’s as evocative as Mike Tyson. 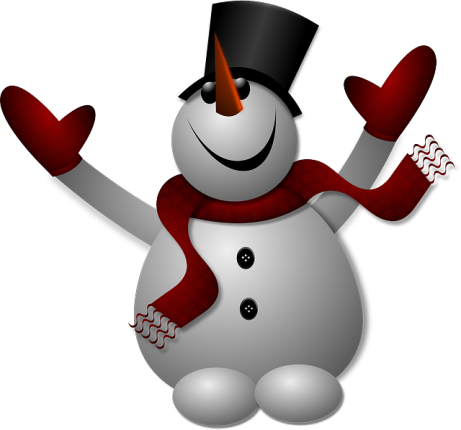 As Noddy Holder off of Slade shouts whenever anyone cares to listen:

Noddy likes Christmas and if I’d written and performed one of the most successful Christmas songs of all time I’d like Christmas too.

In point of fact I have not written and performed one of the most successful Christmas songs of all time and I don’t expect I ever will. I’m going to have to find another way to ensure the festive season brings with it a massive annual royalty cheque.

But I still like Christmas and today is Christmas.

Well as I’m writing this it’s Christmas Eve. Like last year’s Christmas message, I’m writing it in advance so as to allow more time for the excessive consumption of unhealthy food on the big day and like last year I’ve schedule this post to go ‘live’ at the same time the Queen makes her annual speech to the nation.

Last year Her Madge didn’t seem too perturbed by the fact I was going head-to-head with her, but then, like me, she ‘pre-recorded’ her message in advance. I have not seen or spoken to our Head of State in person since last Christmas (or indeed ever) so I’ve no idea if she’s upset by my efforts to usurp her annual message but I can only imagine that she’s seething with rage. END_OF_DOCUMENT_TOKEN_TO_BE_REPLACED

Much as it pains me to admit it, I’m already too old to ‘live fast and die young’. It’s no longer a goal I can achieve. So instead I’ve decided to ‘live at a moderate pace and die quite old’.

In order to ensure that happens I’m going to start making sensible choices about my lifestyle.

I already do a reasonable amount of exercise. I’m no fitness fanatic. I certainly don’t live by the motto ‘no pain no gain’. In my humble opinion there is much to be gained from experiencing no pain. END_OF_DOCUMENT_TOKEN_TO_BE_REPLACED 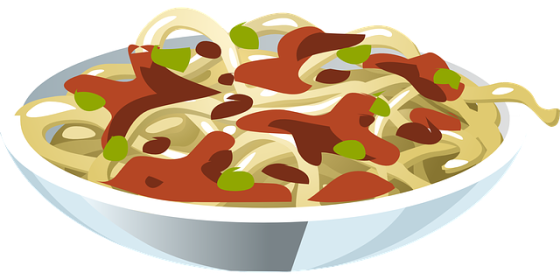 Janice cut the chicken into strips and tossed them into the frying pan, along with the onions and peppers she had prepared earlier. Adding a little sauce, she stir- fried her composition for a few minutes, singing along to compilation of late-eighties pop acts that were the mainstay of her decade-old MP3 player. The kitchen was not her most natural environment, but, on reflection, she realised that this cooking malarkey wasn’t all that hard.

The family’s usual chef, Pete, was upstairs repairing the broken drawer, a task he was neither enthusiastic about, nor particularly skilled at, but he was ‘damn well not going to fork out another hundred quid’ for a replacement unit. END_OF_DOCUMENT_TOKEN_TO_BE_REPLACED 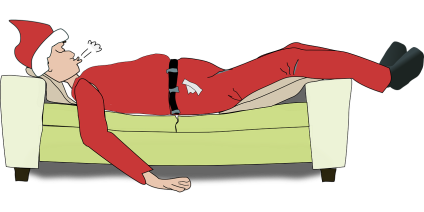 ‘Twas the night before Christmas and all through the house

Not a creature was stirring…

Except for an overweight bloke, dressed in red and filling a stocking full of presents.

No, not Father Christmas, but me. I’m not dressed entirely in red, but I am wearing a red top. It’s a replica of the rugby shirt as worn by the British and Irish Lions test team that narrowly lost the 2009 tour to South Africa. I’m wearing it because it’s comfortable. END_OF_DOCUMENT_TOKEN_TO_BE_REPLACED